Why Ammonia May Be Tomorrow's Walk-In Chiller Refrigerant 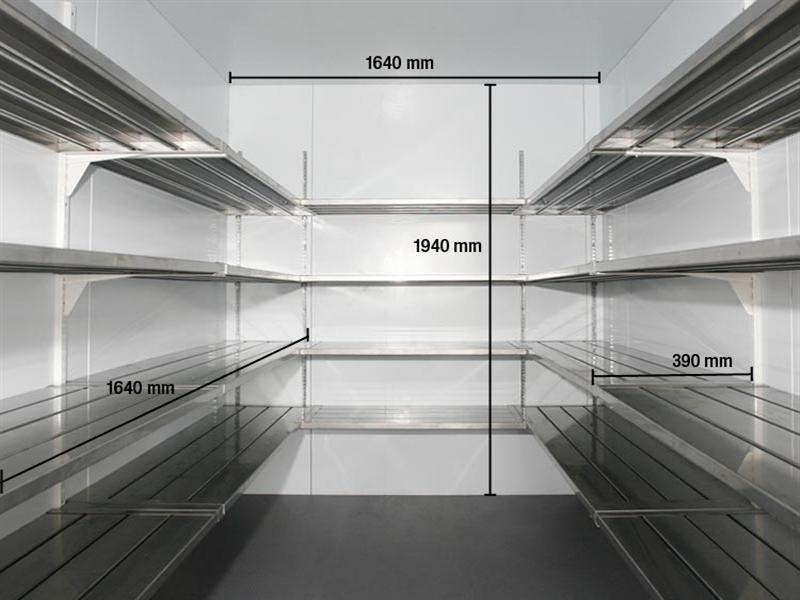 Normally our blog posts deal with the practical aspects of trailer and walk-in chiller hire from Icecool Trailers. This post is a bit different. Rather than explaining the advantages of refrigerated trailer hire over refrigerated vans, we want to talk about something that could have a very real impact on our industry in the near future: the introduction of ammonia as the main refrigerant for commercial units.

At the current time, almost all commercially available refrigerated trailers and walk-in chillers utilise either CFCs or HCFCs. As you know, governments across the European continent have been working hard to eliminate the use of both. They hope to reduce the environmental impact of commercial refrigeration in doing so.

The problem with their plan is coming up with a different refrigerant that is as effective but without the environmental risks. Ammonia is one possible solution. In fact, it is the most talked about solution being discussed at the current time. Ammonia is not new as a refrigerant, but it has not been used on a wide scale thanks to the availability of CFCs and HCFCs. That could change very soon.

Ammonia has to be a good refrigerant if it is going to replace CFCs and HCFCs. So, how does it stack up? Well, consider the following advantages:

From a business perspective, the financial savings ammonia affords are hard to ignore. Manufacturers spend less time building ammonia systems while end-users spend less to run them. It is a win-win for everyone involved. However, ammonia is not a perfect solution and it does have its disadvantages.

Though there are only two disadvantages to using ammonia, they cannot be ignored. The first disadvantage is that ammonia does not play well with copper pipes. This requires finding a different material that could have a measurable impact on how refrigeration systems are designed.

The second disadvantage is that ammonia is toxic in high concentrations. That's why ammonia spills often lead to mass evacuations. But proponents of ammonia as a refrigerant say the amount of the chemical necessary to run a commercial walk-in chiller would be mostly harmless, especially since ammonia's distinctive smell would warn people to vacate in the event of a leak. Furthermore, ammonia dissipates into the air very quickly.

There is little argument that tomorrow's commercial walk-in chillers will not be powered by CFCs or HCFCs. The only question is what will take their place. Right now, all bets are on ammonia. The gas, which is a combination of nitrogen and hydrogen, offers plenty of advantages that make it attractive. The two disadvantages that come with it can be easily overcome with a little creative design.