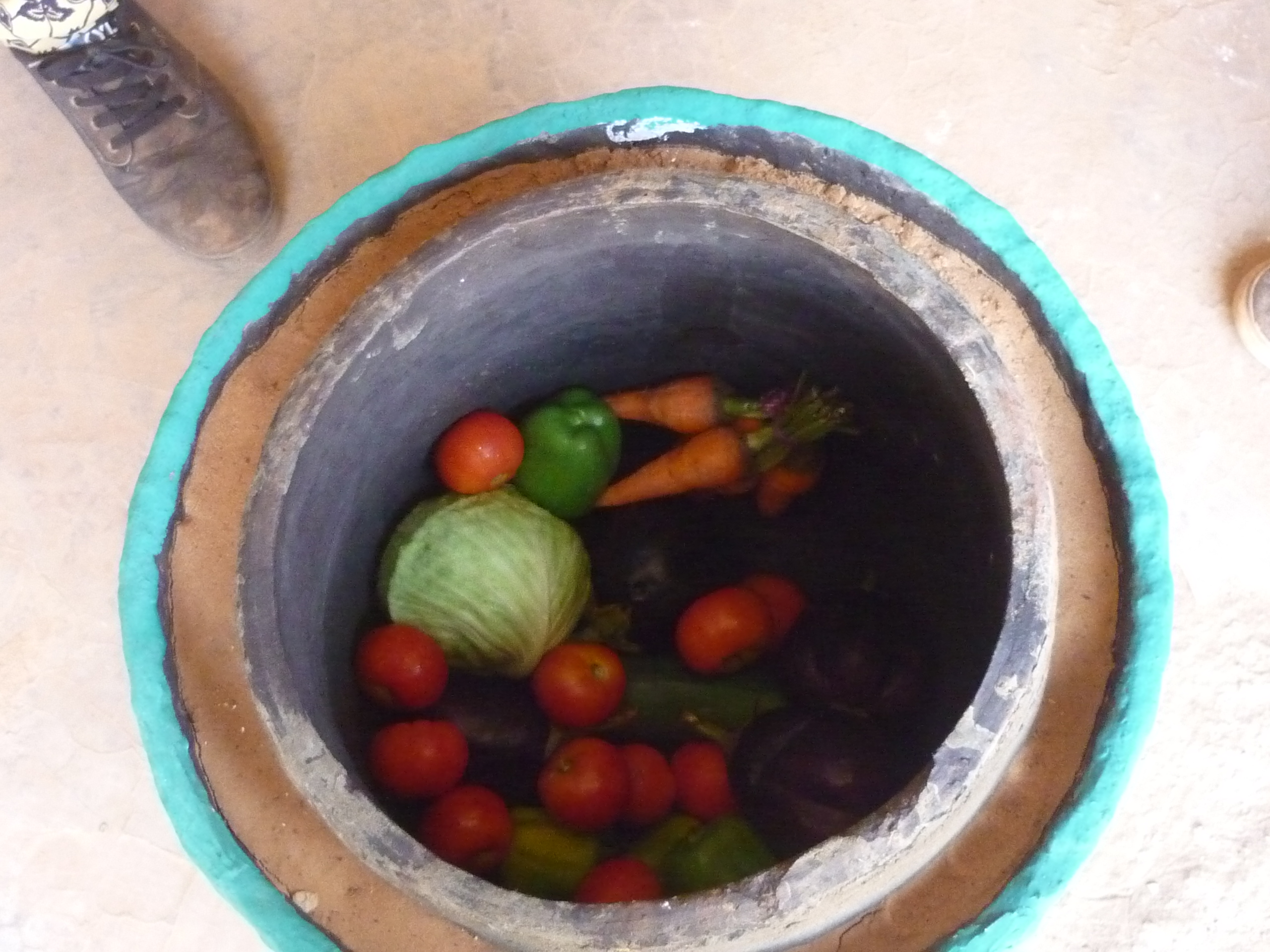 Every day at Icecool Trailers, we ship out freezer and fridge trailers to customers across much of the southern portion of the UK. Furthermore, we have been doing so for decades. Behind trailers and walk-in rooms is a scientific concept mankind has been using to preserve food and other perishables for centuries. All we do here is improve on this concept with state-of-the-art technology. If you want to better understand the mechanics behind the average fridge trailer, you need look no further than an earthen device used in Africa.

National Geographic published a story on their website last December profiling an African businessman and his earthen refrigeration concept. His company constructs two-pot clay systems for preserving perishable foods like fruits and vegetables in remote environments where access to electricity is limited.

The science behind his system is very simple. A small clay pot serves as the interior of the system. It contains the foods that need to be preserved. It is filled with fresh food, covered with a wet cloth, and then placed in a second pot that is filled with wet sand. This second pot is where the 'magic' happens.

As the water in the sand begins to evaporate, it draws warm air away from the smaller pot underneath it. This drawing out of the warm air keeps the temperature inside the smaller pot as cool as 4.5°C. Though the system is not economically viable as a long-term cold storage solution for large capacity needs, it serves local farmers and their customers very well. It enables the farmers to keep their food fresh longer while reducing the distances customers need to travel to make their purchases.

As simple as the clay pot system is, the modern fridge trailer is designed around the same principle. A fridge trailer from Icecool Trailers relies on a compressor, thermal liquid, and heat exchanger. Cool air is fed through the interior space by way of the thermal liquid, which extracts heat from the ambient air as it passes through the space. As the thermal liquid passes through a heat exchanger it expands, quickly releasing the heat and discharging it outside the trailer.

Release of the heat causes the thermal liquid to contract as it is fed through the system and back into the interior space. It can then absorb more heat to be carried out and discharged.

The principle at work here is simple. Air contracts when it is cooled. Due to its nature of wanting to expand again, it absorbs heat as it passes through a given space. In the African clay pot model, the cold water in the sand wants to expand and evaporate. In doing so, it draws heat away from the smaller pot underneath.

Hopefully, you now have a better understanding of the mechanics behind an Icecool Trailers fridge trailer. Whether you do or not though, don't forget that we offer refrigerated trailers and freezers throughout Greater London and beyond.